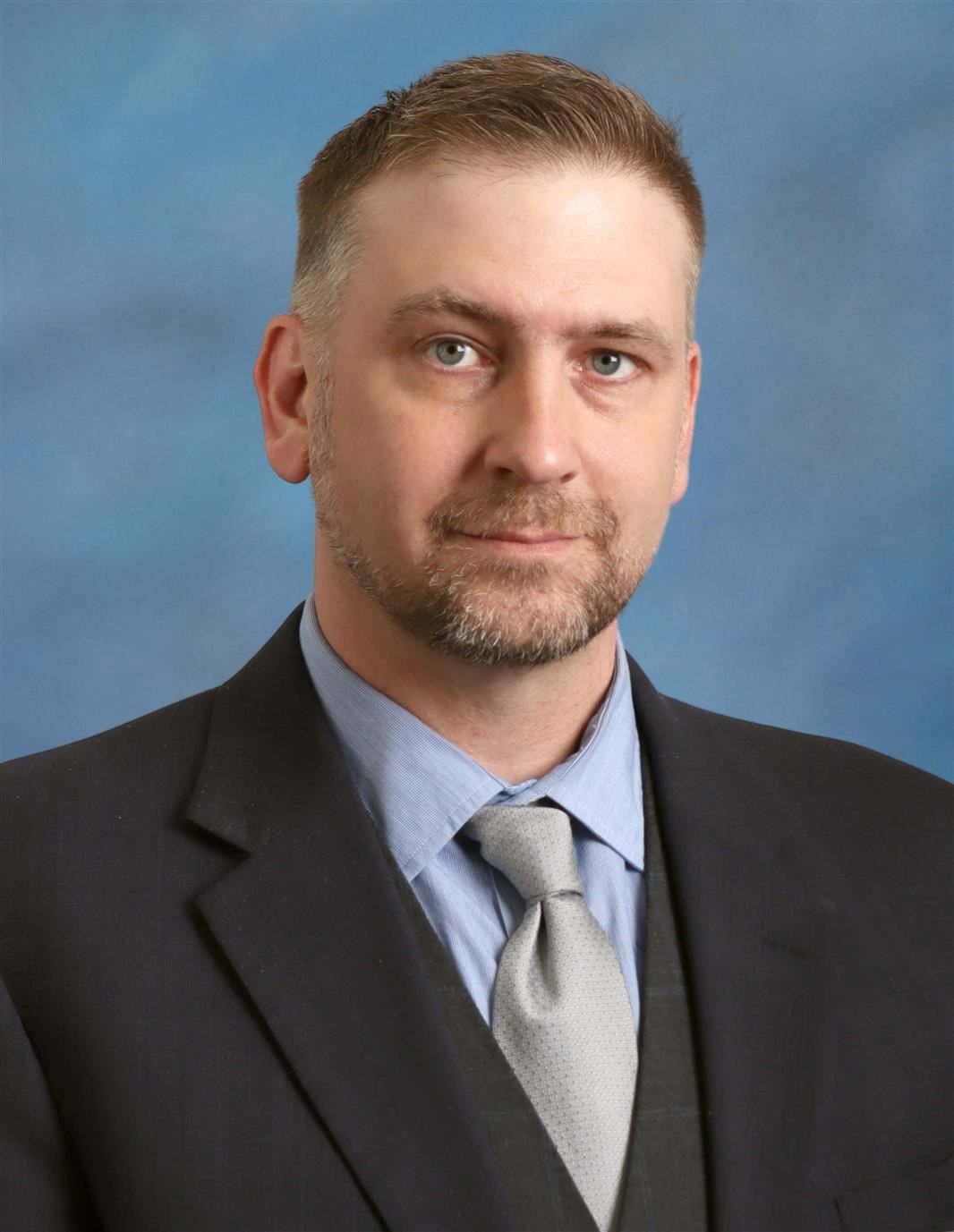 Board of Education Member

Peter Dombrowski was elected to the Board of Education in April 2015 and re-elected in 2019.  Mr. Dombrowski is a Licensed Structural and Professional Engineer.  He is the Structural Engineering Manager at Knight Engineers & Architects in Chicago, a position he has held since June 2019.  He earned his Bachelor of Science degree in Civil Engineering from Purdue University in 1997, and his Master of Science degree from the University of Illinois-Chicago in 2003.  In 2007, he was certified as a Model Law Structural Engineer.  Since 2009, Mr. Dombrowski has been a volunteer with the National Council of Examiners for Engineering and Survey (NCEES), assisting with structural engineering licensing exam development and grading.  He has been a member of the School Advisory Board at St. Hubert’s Parish in Hoffman Estates.  He also has served as a mentor in the school’s Future City Competition in 2014, helping introduce 6th, 7th, and 8th graders to engineering.  He has served as a volunteer judge at the University of Illinois-Chicago’s annual Engineering Expo.

Mr. Dombrowski serves as Board liaison on the following committees:
• Community and Family Services
• Parent Connections and Communications