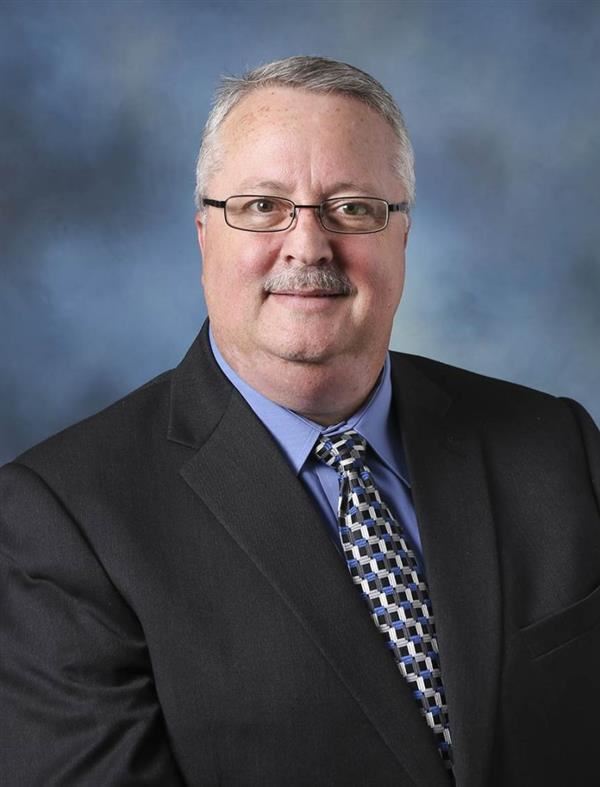 Board of Education Vice President

Steven Rosenblum was elected to the Board of Education in 2019, after being appointed to fill a vacant seat on the Board in 2017. He was selected as Board vice president in 2021. Mr. Rosenblum has been a District 211 resident since 1998 and is the parent of two Schaumburg High School graduates. He has been active in the community through his involvement serving on the leadership board and planning committee of the American Diabetes Association Northern Illinois Affiliate since 1985, as assistant scoutmaster in the Boy Scouts of America (2005-2006), and serving as company chair for the Toys for Tots Drive (2016-2017). He also has been a member of the Schaumburg High School VIPs (booster club), Schaumburg Elementary School District 54’s Advisory Council for District Initiatives (ACDI), Beth Tikvah Congregation (Hoffman Estates) Board of Directors and choir member, and St. Hubert’s Jobs Ministry. In 2012, Mr. Rosenblum was nominated for the Schaumburg Community Volunteer of the Year award. Mr. Rosenblum is employed in human resources management, and has been a member of the Human Resources Management Association of Chicago.