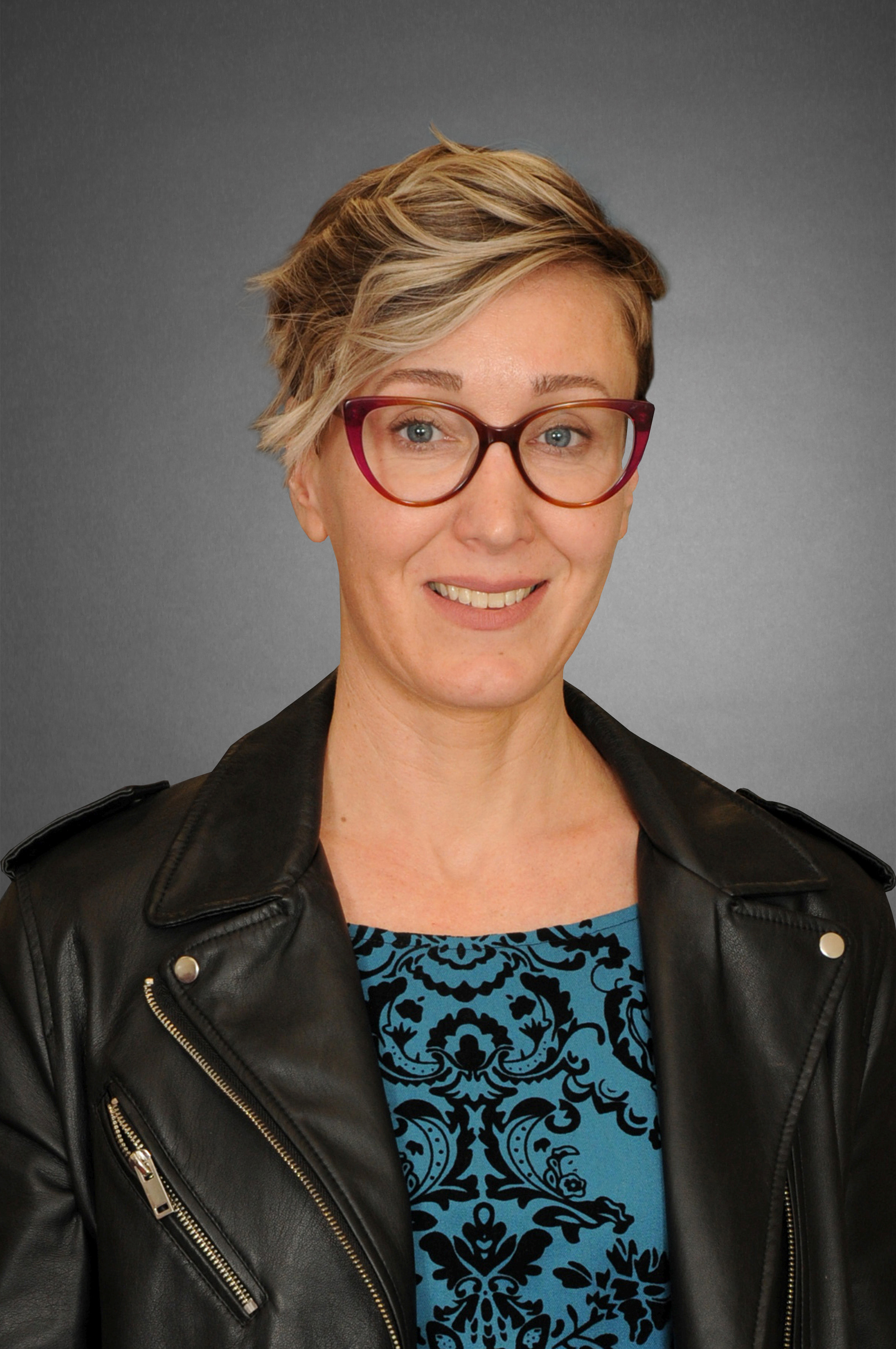 Kimberly Cavill was elected to the Board of Education in April 2019. She was selected as Board secretary in 2021. Ms. Cavill is a special education program assistant in Community Consolidated School District 15. Previously, she worked as a health educator with the Kenneth Young Center, working on a teen pregnancy prevention grant initiative. She also works as a writer and a podcast host. Prior to her current position, Ms. Cavill worked as a swim instructor and lifeguard at the YMCA from 2015-2016, and before that she was a certified academic specialist at Central States SER in Chicago. She also worked as a community health educator in Australia for two years. Ms. Cavill earned her bachelor’s degree in secondary English education from Iowa State University in Ames, Iowa, in 2003. She earned a second bachelor’s degree in disability studies from Deakin University in Victoria, Australia, in 2006. Ms. Cavill has been active within the District 211 community, doing volunteer work through Countryside Unitarian Universalist Church in Palatine since 2016. She also has been active with the Palatine Park District and Arise-Chicago since 2017.

Ms. Cavill serves as Board liaison on the following committees:
• Parent Connections and Communications
• Student Wellness