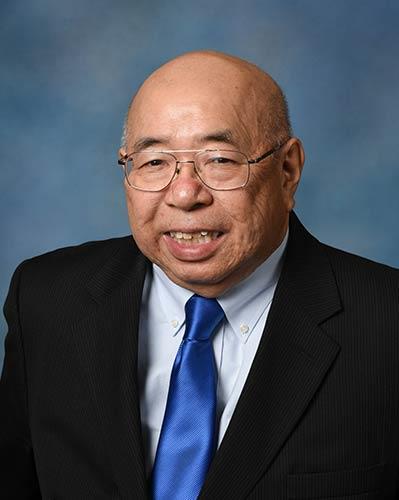 Edward Yung was re-elected to the Board of Education in 2017 after having previously served from 2009-2013. He was selected as Board secretary in 2019, and served previously in that capacity from 2011-2013. Mr. Yung is a licensed architect in the State of Illinois and is certified as a rehabilitation construction specialist by the National Association of Housing & Redevelopment Officials.  Since 1990, he has operated an architectural firm, Yung Architects, involved in rehabilitation and renovation of residential, commercial, religious, and educational projects.  His educational clients have included the University of Chicago and Northeastern Illinois University.  His architectural career includes serving as staff architect at CNA Insurance, as well as working for the Illinois Housing Development Authority and the Chicago Housing Authority.  Mr. Yung earned his bachelor’s degree in architectural studies in 1975, and a master of architecture degree in 1981, both from the University of Illinois.  Mr. Yung served on the District 15 Board of Education from 1997-2005.  He has been recognized by the Illinois Association of School Boards as a “Master School Board Member,” and was named a “Those Who Excel” award-winner by the Illinois State Board of Education in 2001.  He also received the “Distinguished Service to Public Education” award by the National School Board Association in 2005.