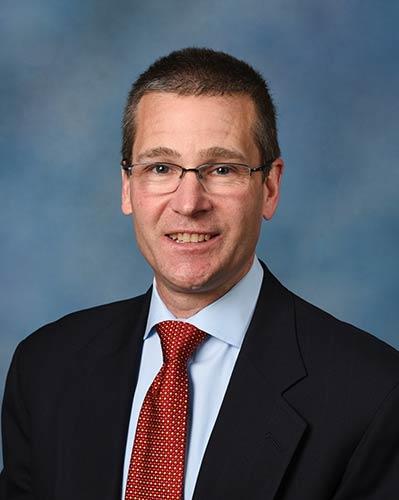 Board of Education President

Robert LeFevre, Jr. was elected to the Board of Education in 2005, and re-elected in 2009, 2013, and 2017.  He was selected Board President in 2019, having previously served as Board president from 2007-2013, and Board vice president from 2015-2017.  He also served as a trustee for the District 211 Foundation from 2007-2015.  In 2010, Mr. LeFevre was recognized by the Illinois State Board of Education with the Those Who Excel Award of Meritorious Service.  Mr. LeFevre has been a Palatine resident for 50 years and practicing public accounting as principal of LeFevre & Associates since 1990.  Mr. LeFevre is a 1985 graduate of William Fremd High School, has a bachelor of science degree in accounting, a master of business administration from Northern Illinois University, and a master of science degree in taxation from DePaul University.  He is a licensed Certified Public Accountant, a CERTIFIED FINANCIAL PLANNER™ practitioner, and a Registered Investment Advisor.  He is a member of the American Institute of Certified Public Accountants, and the Illinois CPA Society.